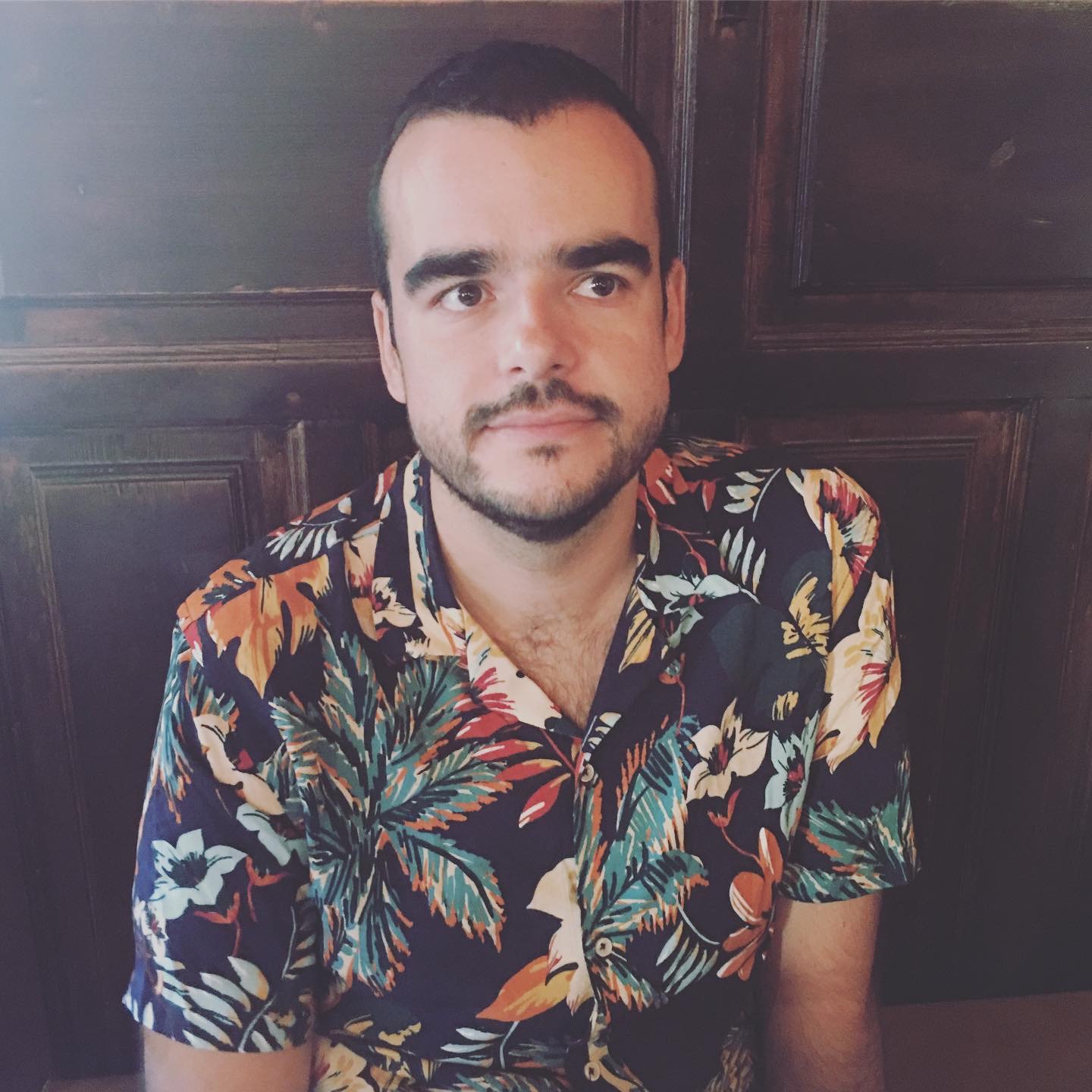 I am a Madrid-based designer and illustrator who values clean, minimal, and user-friendly work. In the past 12 years, I've worked on UI and UX projects, mobile apps, book covers, posters, branding and identity.

I've worked for important clients like Coca-Cola, BNP Paribas, Warner Bros or Disney. I've also been working at technology startups like Tyba, where my designs were awarded and selected by The Next Web as one of the best designs in Spain. My most recent experience has been as head of design at Miniplay, one of the biggest online gaming websites in the world. Now I am looking for new projects and experiences.

Since 2010 I have been working as editorial designer and illustrator for several Spanish publishers like Espasa, Nevsky Prospects, Alkibla, El Gaviero or Erein, where my work has been critically acclaimed and selected for several contests like the prestigious Visual Awards.

During the whole 2014 I designed a poster every day of the year with original texts by Basque poet Hasier Larretxea for Hazu Studio's 365 project.

At the end of 2014 I was selected by the American Institute of Graphic Arts (AIGA) from New York to choose and illustrate five inspiring quotes about the creative process. The series was published at the website Eye on Design.

During 5 years I directed the Spanish cultural site Koult, that was an online reference until its closure at the beginning of 2015. Recently my most exciting side project is the publishing of my first poetry book, which will be out in October 2019. It will launch together with a collection of postcards designed by myself and a series of presentations where I mix spoken work, electronic music and visual design.